Nanyang Brothers Tobacco Co., Ltd. (short for “NBT”) is the earliest national cigarette manufacturer with a history of 110 years, the longest in China. It was incorporated in Hong Kong by famous industrialists Kan Chiu-nam and Kan Yuk-kai in 1905 under the thoughts of “saving the nation by engaging in industry”. The company moved its headquarters to Shanghai in 1918, with subsidiaries in Hong Kong, Shanghai, Guangzhou, and Wuhan, etc. After liberation, NBT’s assets were first controlled by Shanghai Municipal Government, and then transferred to the group in 1981. In 1996, the equity of NBT was transferred to SIHL, thus becoming a member enterprise of the Hong Kong-listed company. Today NBT is one of a few large-scale industrial enterprises that still carry out production in Hong Kong. In 2018, NBT realized an operating income of HKD 3.215 billion and a net profit of HKD 955 million. 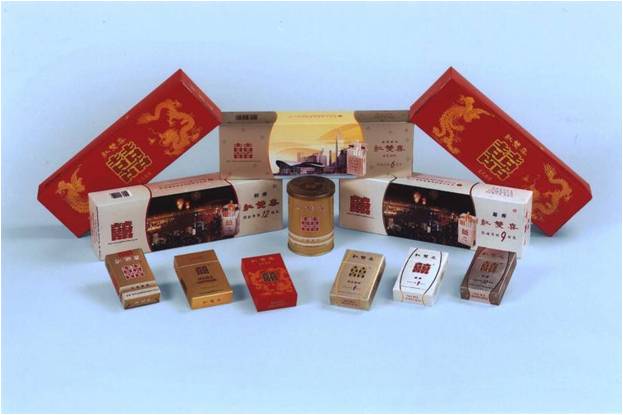 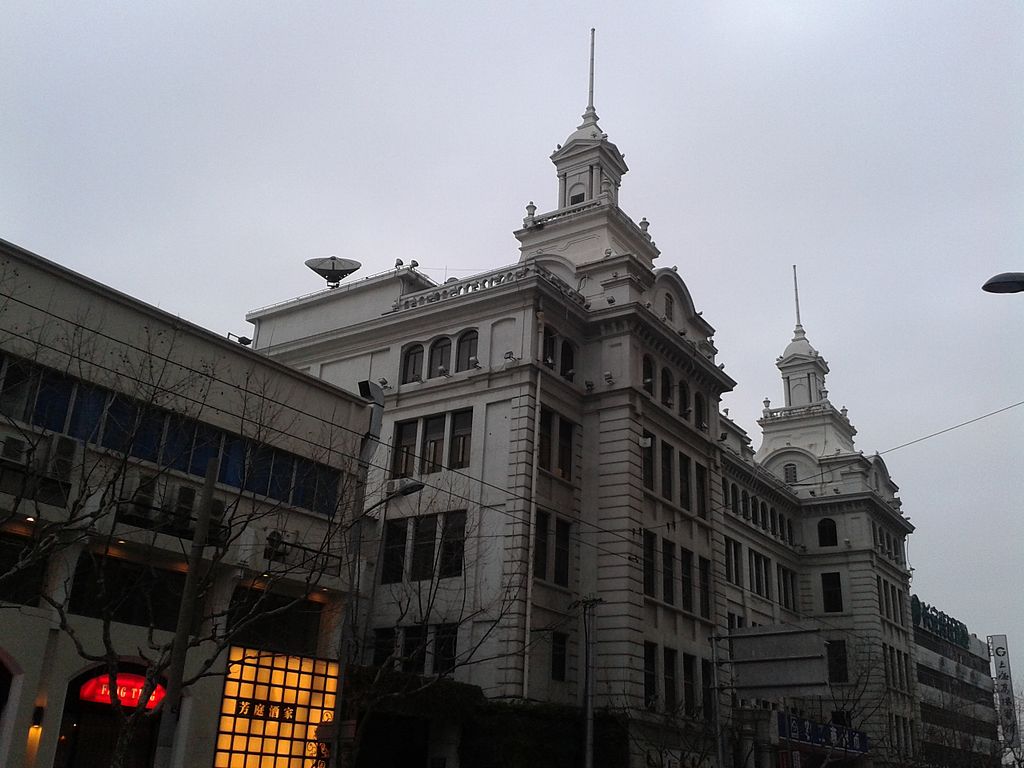 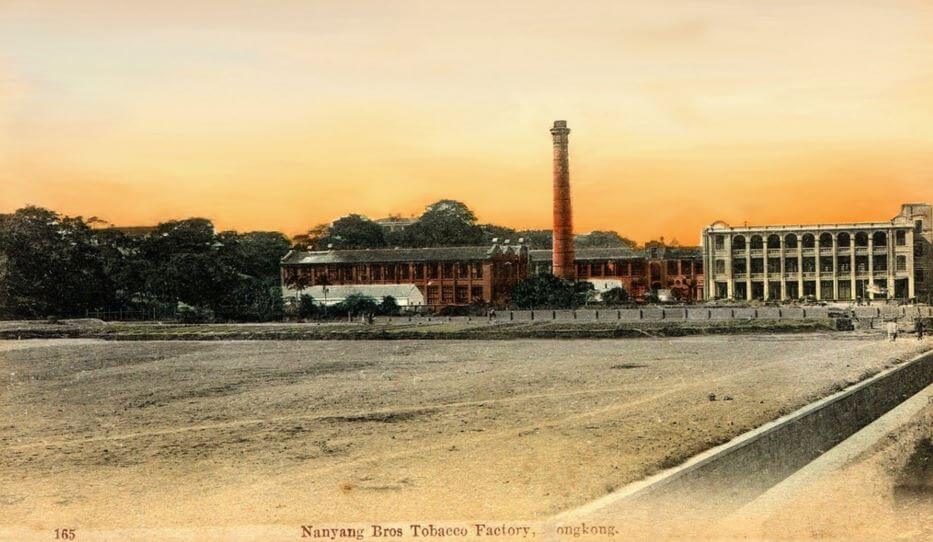